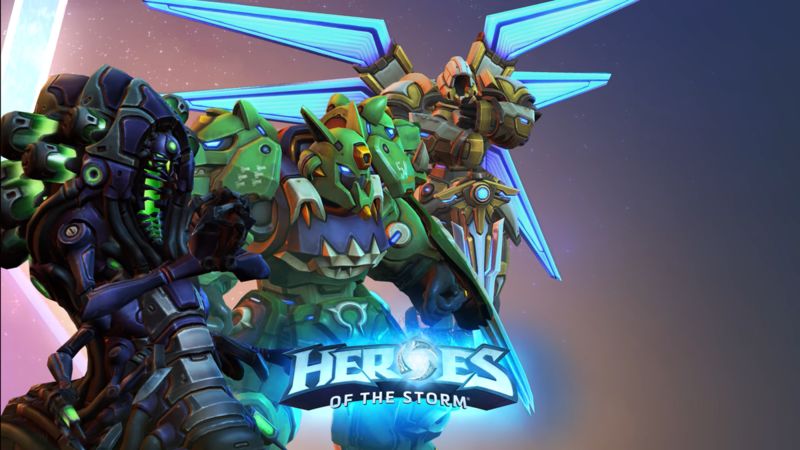 Justin Lam — January 18, 2018 — Tech
References: ausgamers & dotesports
Share on Facebook Share on Twitter Share on LinkedIn Share on Pinterest
The cross between gaming and anime has always been prevalent, but the recently released Blizzard anime trailer made for its game 'Heros of the Storm' has fans buzzing about a potential series. Blizzard, developers of Overwatch, World of Warcraft, Starcraft and many more, recently released an impressive anime-inspired short video for the release of the its mecha-inspired skins for Heros of the Storm. The animation was all done in-house and took immense levels of effort for just three released skins.

Blizzard has recently done quite a bit of animation work with many of its IPs. The release of the massively popular Overwatch came along with several Pixar-inspired animations, and an additional anime-inspired one. With this new release, it may seem as though Blizzard is not only ready for an animated series, but that it may be positioning itself to create one. While no official statement has been made, fans continue to buzz over a possible Blizzard anime game, and with the company's wealth of characters, the possibilities would be endless.
2.5
Score
Popularity
Activity
Freshness
Get Trend Hunter Dashboard