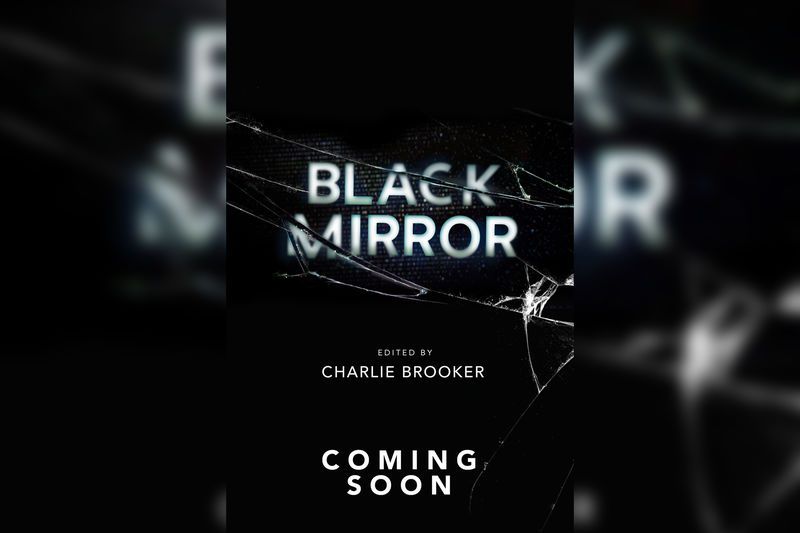 Recently, Penguin Random House announced that it will be creating a book series inspired by Black Mirror that will be edited by the show's creator Charlie Brooker. True to the style of the show, the book will feature a compilation of stories from different authors, making it possible for fans to dive even deeper into their favorite series in a new form. Although the plot details have yet to be discussed, it has been revealed that New York Times bestselling author Cory Doctorow, Carnegie-nominated Claire North and Sylvain Neuvel will be included in the project.