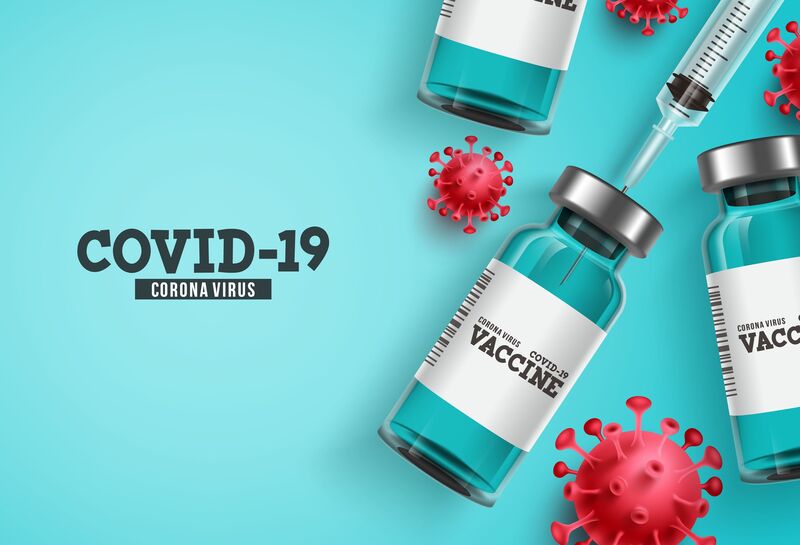 The European Union Debuts the 'Believe in Science' Campaign

Grace Mahas — January 25, 2021 — Marketing
References: ctvnews
Share on Facebook Share on Twitter Share on LinkedIn Share on Pinterest
In an effort to reassure concerned citizens, the European Union recently launched a new vaccine campaign, dubbed 'Believe in Science.' The 27-nation bloc created a coordinated rollout that sends a unified message that the vaccination is not only safe but the best hope at ending the pandemic quickly.


“Today is a beautiful, symbolic day: All the citizens of Europe together are starting to get their vaccinations, the first ray of light after a long night,” said Italian virus czar Domenico Arcuri. “We all have to continue to be prudent, cautious and responsible. We still have a long road ahead, but finally we see a bit of light.”