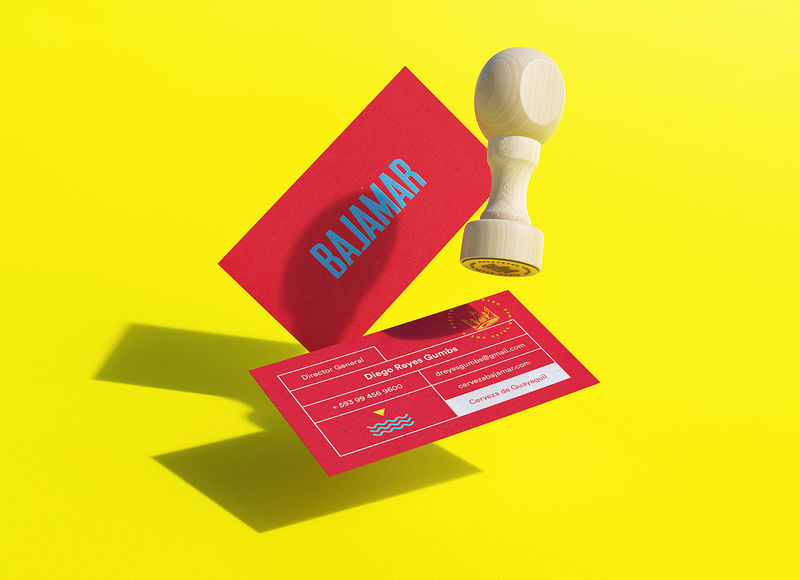 Bajamar is a Craft Beer Brand That Offers Refreshing Brews

The beers feature bold labeling in vivid colors that are highly reminiscent of the summer season, featuring vibrant blues, reds and lime greens. The bottles themselves are dark in color and come in short, chubby designs that allow them to stand out for their shape alone. The labeling is minimal, with the products colors doing most of the work in representing the brand's identity, while the beers themselves include an American Pale Ale, and a Lager.

The Bajamar brand, seeking to merge artisanal quality with mainstream production, has been able to do so with its vivid, eye-catching aesthetics.
1.6
Score
Popularity
Activity
Freshness
Attend Future Festival Virtual