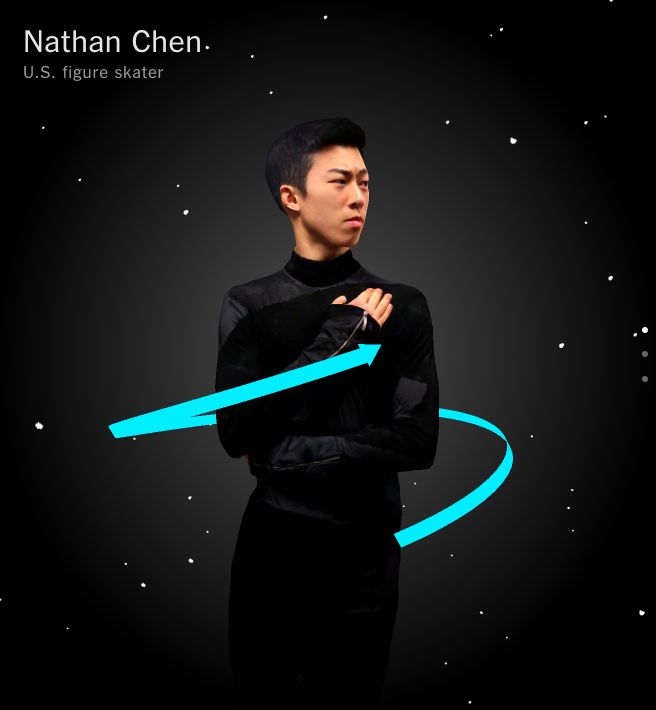 Laura McQuarrie — February 9, 2018 — Lifestyle
References: nytimes & twitter
Now that there are so many places where consumers may view events from the Olympics, media outlets are challenging themselves to provide dynamic coverage—including The New York Times, which launched a unique augmented reality sports feature.

The NYT notes that it is now embracing "a new approach to digital storytelling" through augmented reality and mobile devices.

One of the problems with viewing an Olympic event on TV, or even the screen of a mobile device, in a traditional manner is that only limited views of an athlete's performance can be captured. The NYT's augmented reality sports coverage leverages the technology to its fullest potential to break down the impressive jumps performed by figure skaters, the challenging positions maintained by speedskaters and the careful coverage that Olympic hockey goalies must offer.
3.9
Score
Popularity
Activity
Freshness