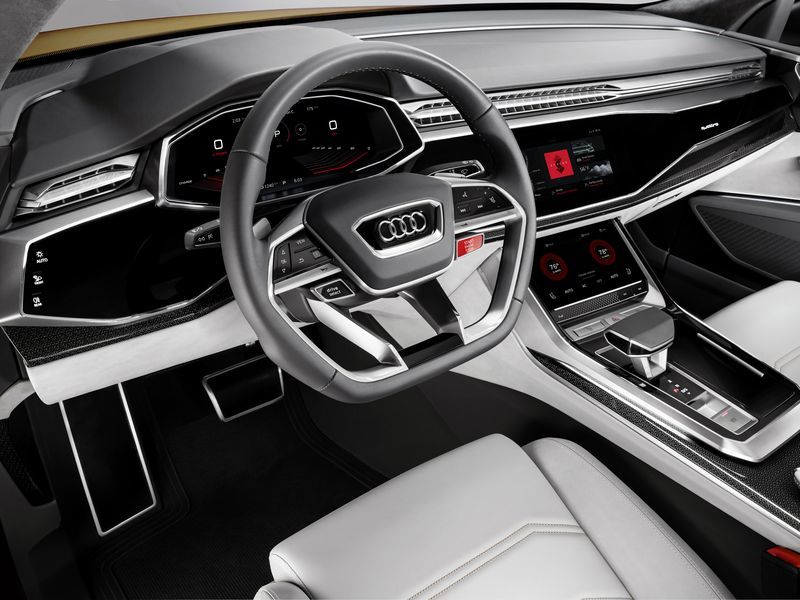 These Vehicles Will Use an Android Infotainment System

To be partnered with Volvo and Audi, the technology will debut in Audi's Q8 Sport concept and will appear on new Volvo models within the next two years. The Android infotainment system will "power the cars' main touchscreen displays, as well as the digital dashboards behind the steering wheel." Basic features like heating, cooling and seat position will be powered by the operating system yet the vehicles will not be autonomous. While it is unknown if the dashboard will include an on-board Google Play Store, released images show the presence of certain Google-powered third-party apps like Spotify.

This is the first time Google has partnered with an auto company for an Android infotainment system, though companies like Honda and Hyundai have used older Android systems in some of their vehicles.
1.9
Score
Popularity
Activity
Freshness