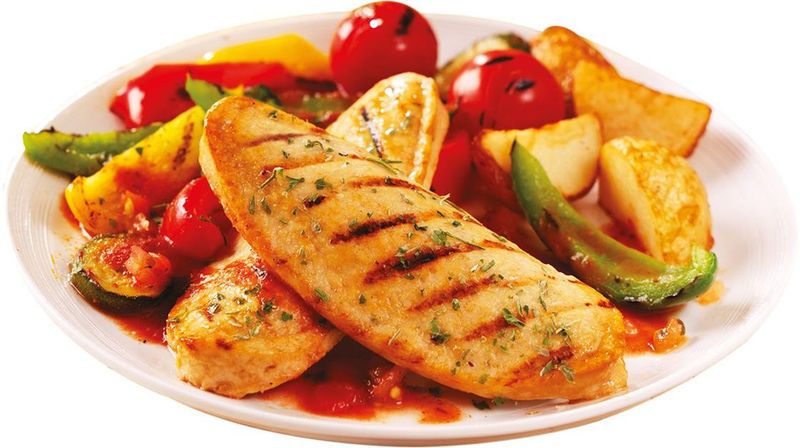 Quorn's Meat-Free Fillets are a Satisfying Alternative to Fish

Laura McQuarrie — May 24, 2016 — Lifestyle
References: rt & quorn
Share on Facebook Share on Twitter Share on LinkedIn Share on Pinterest
The all-new Quorn Vegan Fillets are an alternative to fish for those who don't consume animal products. The meatless fillets are made with a blend of high-quality protein called Mycoprotein, which is found in all Quorn products, as well as potato protein, pea fiber, plus a few other firming and coloring agents. Per 100 grams, the fillets provide over 15 grams of protein, which makes them a great source of protein for both vegan and vegetarian consumers, as well as other who simply want to reduce their consumption of traditional meat products.

Other vegan-friendly products from Quorn include bacon-style slices, sausages, hot dogs and roasts.

A recent study for Britain’s Vegan Society and Vegan Life magazine suggests that veganism is up 360% in the UK 2006, as a result of people reducing their consumption of animal-based products.
1.6
Score
Popularity
Activity
Freshness
Get Trend Hunter Dashboard