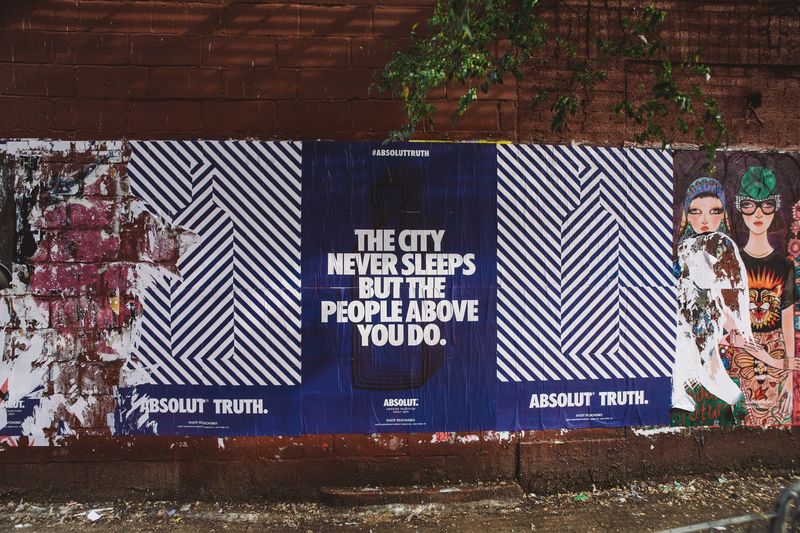 The outdoor ads created for the hyper-local campaign were specifically designed to reflect the local flavor of different neighborhoods, including Hell’s Kitchen, Midtown East, Chelsea and the Lower East Side. As such, the language used in the ads has been designed to appeal to the local residents of each area, as they are real sentiments from New Yorkers.

Alongside the authenticity-focused ads that will be appearing outdoors, a number of Absolut Truth ads will also be appearing in subway stations and as sidewalk art. In a continuation of the Absolut Truth campaign, Absolut Vodka also has plans to release branded merchandise, a video series, and an experiential event.
6.8
Score
Popularity
Activity
Freshness
Get Trend Hunter Dashboard