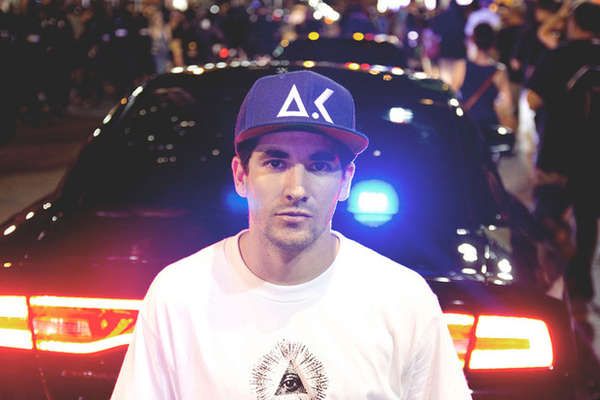 Trenton Millar — September 20, 2012 — Fashion
References: akomplice-clothing & hypebeast
Share on Facebook Share on Twitter Share on LinkedIn Share on Pinterest
The Akomplice 2012 Fall/Winter lookbook is a politically charged piece that has a bold message and bold style. The entire lookbook was shot during the recent Democratic National Convention this September in Charlotte, North Carolina. Akomplice fashion is shown in the midst of political protests, American patriotism and heavy security.

Akomplice has, through this lookbook, associated itself with free speech, activism and a rebellious attitude. Tees, knits, jackets and caps are all sported alongside bandit face coverings. The collection has a casual street style that shows a revolutionary counter-culture that only seems like it is growing these days.

The fact that this lookbook is shot at a real life political convention really adds something to the emotional connection people feel towards the brand. This is a brave message that goes swimmingly with the confident clothes of Akomplice.