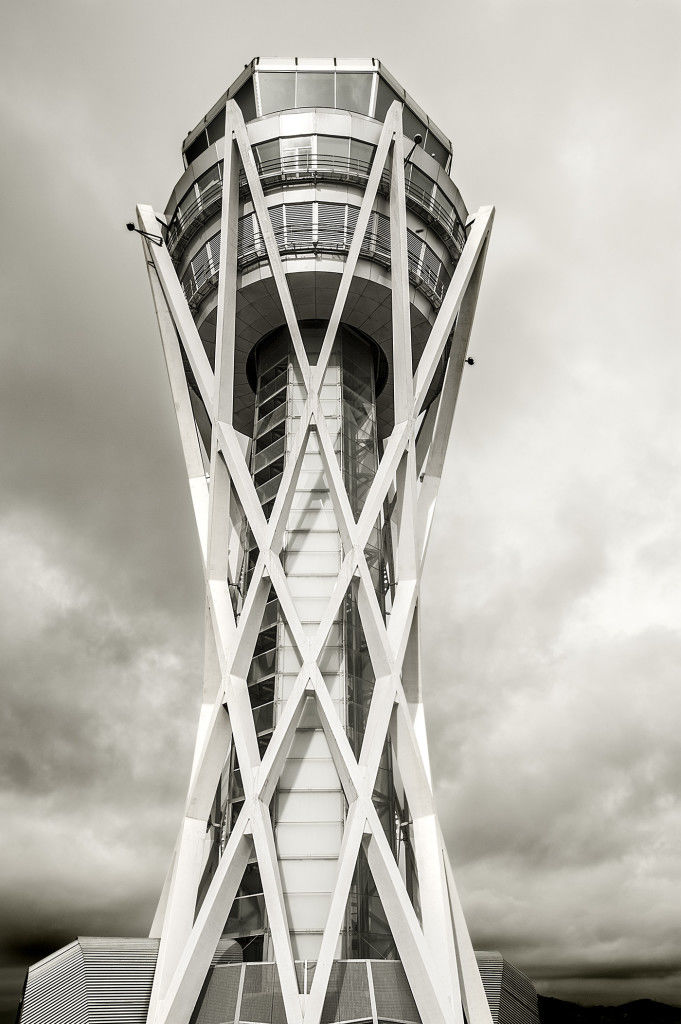 Christopher Magsambol — October 5, 2015 — World
References: smithsonianbooks & wired
Carolyn Russo always had a fascination with airport traffic towers. She believed that the importance of airport traffic towers in coordinating airplane travel often overlooked its aesthetic features. Over nine years, Russo began photographing these airport traffic towers all over the world. Getting permission to capture these images and getting close enough to photograph them was also often difficult.

Her images have been comprised in a photo series called 'Art of the Airport Tower,' which reveal the drastically different and unique designs of most airport towers. Interestingly, there is no distinct design common to all airport towers but instead are all built differently. Many of the images Russo has collected portray futuristic architecture that is often ignored or taken for granted. In creating her photo series, Russo wants to bring to light the visual and architectural appeal of the often overlooked structure.
2.9
Score
Popularity
Activity
Freshness