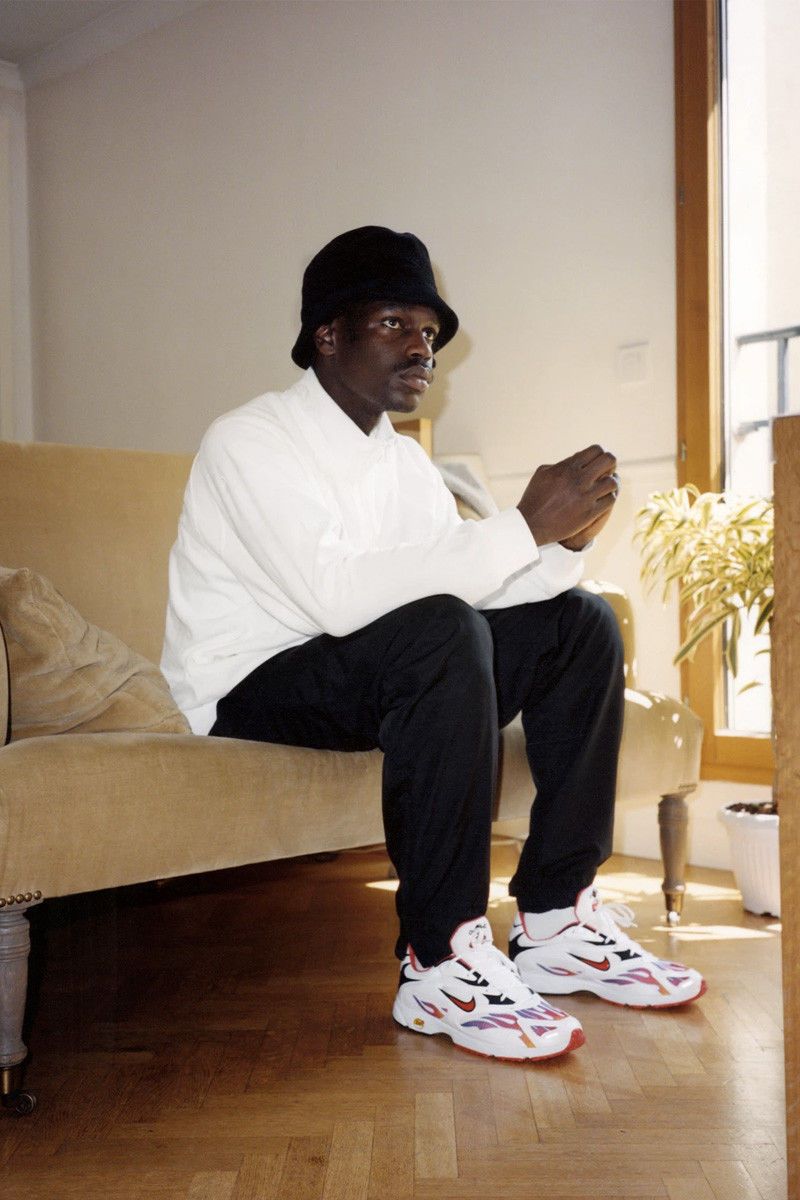 Amy Duong — June 14, 2018 — Fashion
References: supremenewyork & highsnobiety
Share on Facebook Share on Twitter Share on LinkedIn Share on Pinterest
Streetwear giant Supreme joined forces with Nike in reviving the iconic Air Streak Spectrum Plus sneaker that made its first debut back in 2003. Supreme worked with the sportswear label to reintroduce the piece in a summer-ready iteration. The latest series is made exclusively for Supreme and it retains all the performance elements from its first release. There are two colorway selections of either white and habanero red or black and volt.

The newest Air Streak Spectrum Plus rests on top of a Pylon-crafted midsole, a TPU midfoot shank, mesh tongue with puff logo components and suede-constructed heel panels. Additionally, the shoe captivates attention with its reflective logo accents. There are also flame motifs to contrast with the shoe's toe throughout the side of the sneakers. The shoes will be available online and in NY, London, LA and Paris location on June 14th, and June 16th in Japan.
1.3
Score
Popularity
Activity
Freshness
Attend Future Festival