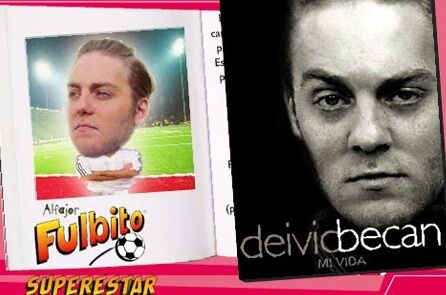 In July 2007, David was signed by Los Angeles Galaxy, a team that belongs to the MLS (Major League Soccer) in the USA. He left the European market after leaving the Real Madrid.

After the end of the Rugby World Cup in France, car brand Land Rover decided not to have the soccer star represent their brand anymore. The company was enamoured with Beckham's ability to iconify the brand's British nature; however, as his star status rose, he began to adopt a Hollywood persona, losing the trades that had made him the perfect brand representative.