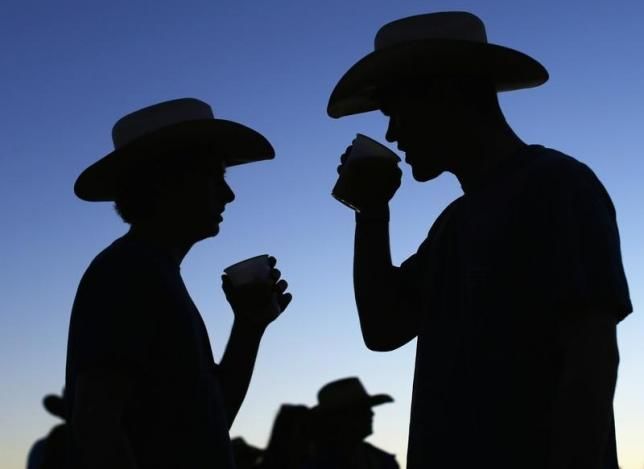 A Study Suggests Virtual Reality Has Applications in the Recovery Process

Rebecca Byers — June 24, 2015 — Tech
References: reuters
Share on Facebook Share on Twitter Share on LinkedIn Share on Pinterest
A recent study by researchers in South Korea suggests that virtual reality has a potential application in the realm of addiction treatment. In a study that involved 10 individuals with an alcohol dependence, patients went through a week-long detox program followed by virtual reality sessions enabled by a 3D television several times a week.

For the purposes of the study, patients with an alcohol dependence experienced three virtual realities in each session. Thus far, scientists and researchers believe that the virtual reality addiction treatment has positive results based on its ability to recreate real-life situations.

In what sounds a little bit like 'A Clockwork Orange,' the treatment saw each individual drink a vomit-tasting drink during the second reality, which was meant to bring on alcohol cravings. The first reality is meant to relax, while the third was aimed at making drinking seem unpleasant.
1
Score
Popularity
Activity
Freshness
Access Advisory Services