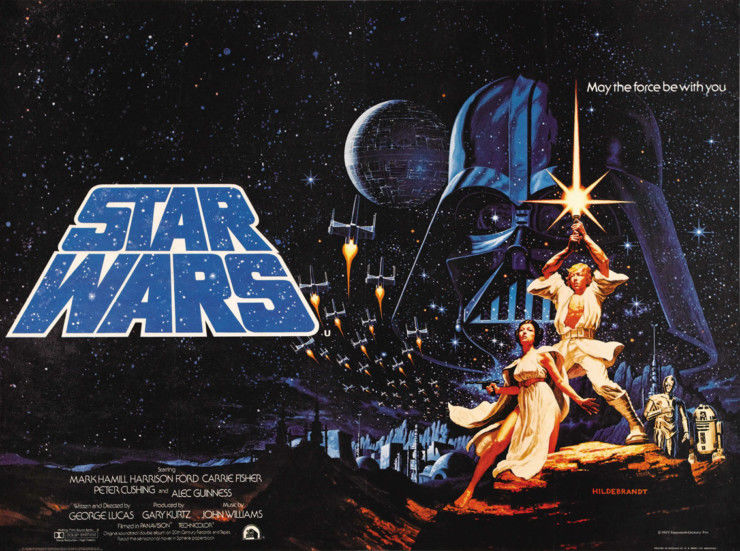 Lucasfilm is Releasing a 4K Star Wars: A New Hope

Joey Haar — January 4, 2017 — Pop Culture
References: 4k & entertainment.slashdot.org
Share on Facebook Share on Twitter Share on LinkedIn Share on Pinterest
2017 marks the 40th anniversary of the original Star Wars film, and Lucasfilm, the production company behind the massive franchise, is commemorating that momentous landmark by releasing a 4K Star Wars: A New Hope special edition set. The restored 4K Star Wars film will be available on Blu-ray in the near future.

While such an incredibly high-definition version of the original Star Wars film is impressive in itself, commentators are speculating about whether the restoration portends a new theatrical release of the film. In the wake of the latest Star Wars franchise films created by Disney, the science fiction saga is more popular than ever. As such, Lucasfilm stands to gain by releasing its 4K restoration in theaters, since that would give young fans an opportunity to further engage with the franchise.
6.7
Score
Popularity
Activity
Freshness
View Innovation Webinars