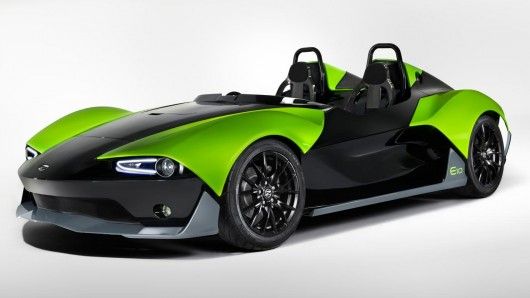 The gearboxes in the Zenos E10 and E10 S sports five speeds. The brakes are the same in both vehicles.

Both these cars are designed to abuse race tracks. That being the case, Zenos offers a variety of hardcore racing options including a roll cage and plumbed-in fire extinguisher.