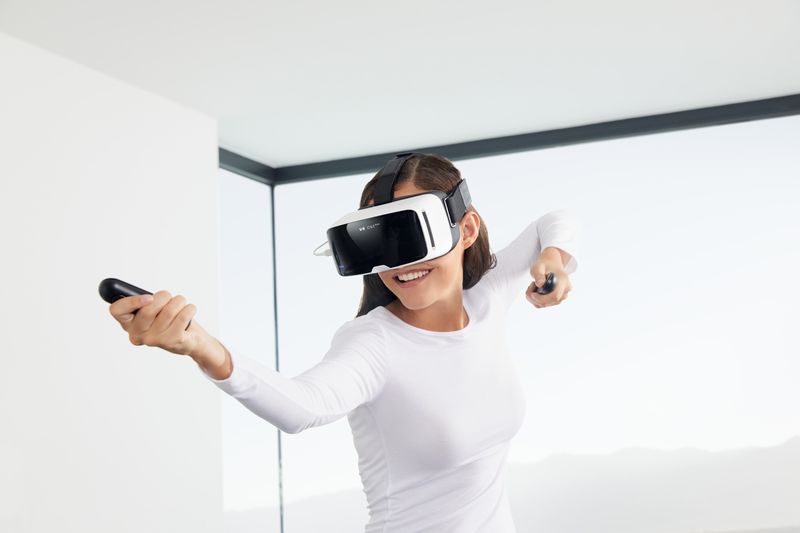 Joey Haar — August 30, 2017 — Tech
References: businesswire & engadget
VR gaming on PCs is an expensive pastime, since it requires not just the PC's and game's costs but a standalone VR headset as well; the Zeiss VR One Connect system helps to save gamers money. The system lets users route PC-based VR games to their smartphones, which they can then connect to a significantly less expensive mobile VR headset.

The Zeiss VR One Connect system is the product of a partnership between Zeiss and Steam, the online game marketplace. One Connect runs SteamVR games that play through PCs, but sends pre-rendered graphics to smartphones directly through a USB cord connected to the computer. This means that the computer does all the heavy lifting of processing while the phone merely provides a display. Since nearly every gamer is likely to have a smartphone already, the One Connect system is far more cost-efficient.
4
Score
Popularity
Activity
Freshness