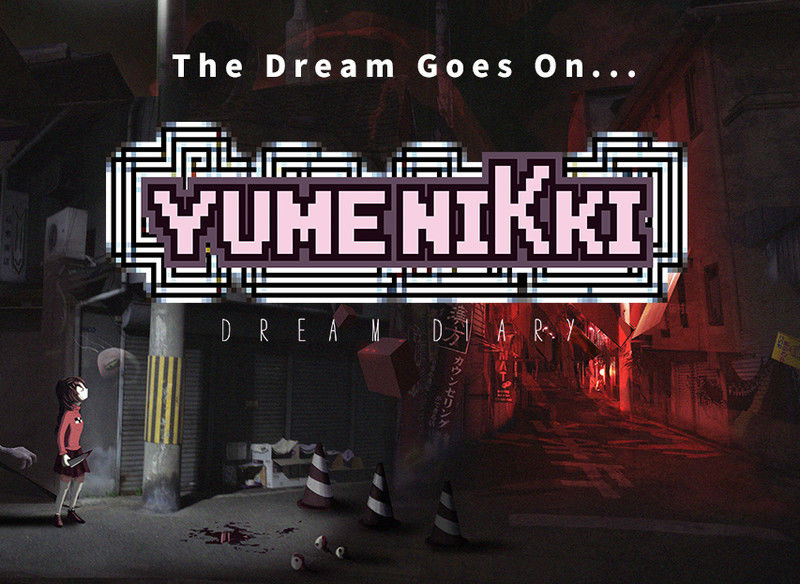 'Yume Nikki: Dream Diary' is Finally Getting the 3D Reboot it Deserves

Justin Lam — January 26, 2018 — Tech
References: polygon & ca.ign
Share on Facebook Share on Twitter Share on LinkedIn Share on Pinterest
'Yume Nikki: Dream Diary' is finally receiving a reboot appeasing fans of the original Japanese horror game. Yuke Nikki: Dream Diary may not be an absolute classic, but the horror game has built up quite a cult following since its 2004 release. This new reboot will be made for Windows PC and has the one man team join forces with Active Gaming Media, and the original developer of the game Kikiyama. Early screenshots of the game show the 2D world brought into a 3D space with enhanced graphics that amplify the horrors of the original game.

There have been quite a few reboots in videogaming over the last decade, but this release stands as one of the only remakes of a cult game. The original never really gained much traction, in terms of profit, but developed a following years after its initial release. This is due in part to multiple factors, but perhaps the most prevalent is the rise of horror gaming thanks to advances in technology. With horror games becoming more immersive, there may be a growing opportunity in revamped horror games of the past.
2.5
Score
Popularity
Activity
Freshness
View Innovation Webinars

Remade Horror Game Classics
A P.T. Remake Has Surfaced and Fans are Embracing the Terror Again