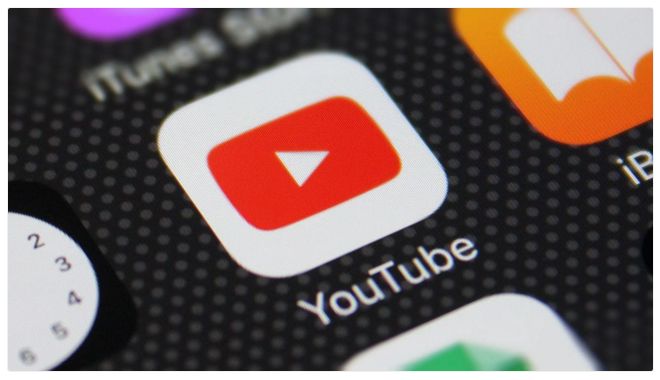 Alyson Wyers — November 30, 2017 — Social Media
References: youtube-creators.googleblog & techcrunch
In a blog post today, YouTube announced they will be launching a feature for Snapchat-inspired YouTube stories. The ephemeral social video format was originated by Snapchat, but versions of the feature are now available on other platforms including Instagram, Skype, Facebook and Messenger among other apps. The video-sharing company will be putting their spin on the format, which they are calling 'Reels.'

The new format offers creators a way to further engage with their audience and grows a community. In the same way that you can save your Snapchat stories if you don't want them to disappear after 24 hours, Reels also have the option not to expire. The YouTube stories provide "creator-focused features like linking to YouTube videos and YouTube-y stickers." Reels is currently in beta.
2.2
Score
Popularity
Activity
Freshness