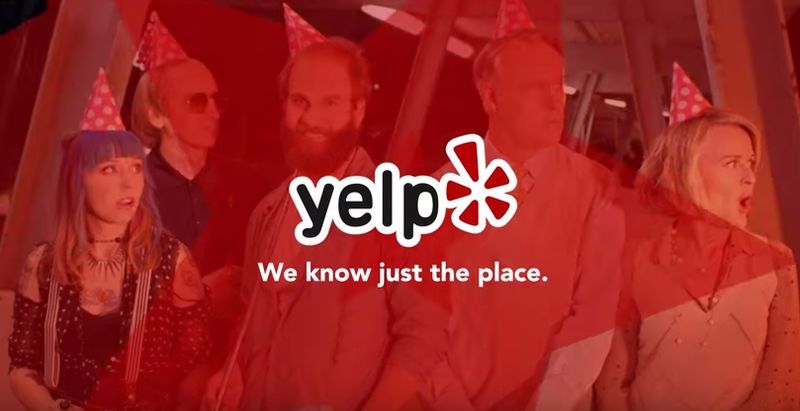 The New Yelp Ad Shows You How to Escape Oddball Situations

Christopher Magsambol — September 25, 2015 — Marketing
References: youtu.be & adweek
Share on Facebook Share on Twitter Share on LinkedIn Share on Pinterest
Yelp is used by over 77 million people in the world and now hopes to reach more people with its first ever television commercial. The app wants to expand its scope to include reviews for far more services than simply reviewing restaurants.

To help make this message clear, Yelp's commercial put people in extremely outrageous and oddball scenarios, and presents Yelp as an instant quick-fix. Some of the situations that characters find themselves in are weird car collisions, the need to find golf lessons, and needing hair and makeup for a rained on wedding.

Through humor and exaggeration, Yelp is letting consumers know that its service is much more far-reaching than originally believed. The tagline for the commercial reads "We know just the place," further proving that whatever the situation, the app is a convenient reliable solution.
0.7
Score
Popularity
Activity
Freshness
Jeremy Gutsche Keynote Speaker