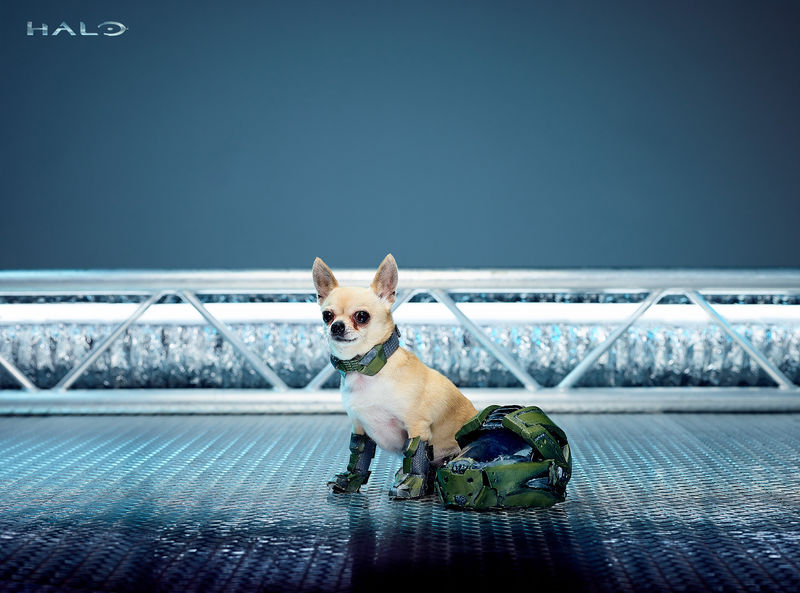 'Xbox CosPups' Commemorate the Year of the Dog

Joey Haar — February 21, 2018 — Marketing
References: news.xbox & digitaltrends
Share on Facebook Share on Twitter Share on LinkedIn Share on Pinterest
In honor of the recent Lunar New Year, Xbox has put together a group of dogs called 'Xbox CosPups', and there's truly no better way to ring in the Year of the Dog. The promotional campaign features the adorable dogs dressed up as various heroes from some of Xbox's most popular games, like Halo, Player Unknown's Battlegrounds, and Forza.

Each of the Xbox CosPups has their own name, which makes reference both to the canine nature of the campaign as well as the video games. 'Master Chihuahua' is named after Master Chief, the main character from the Halo franchise, while 'PUG-G' is a pug named after PUBG, the acronym for the first-person shooter Player Unknown's Battlegrounds.
6.4
Score
Popularity
Activity
Freshness
View Innovation Webinars