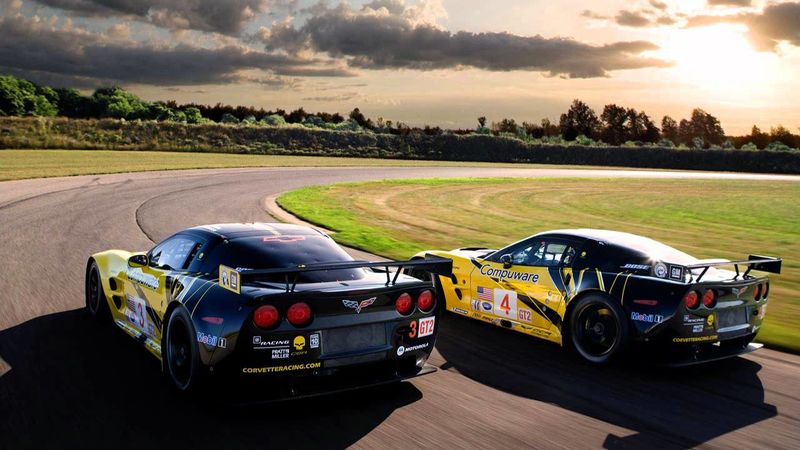 SimBin Studios Caters to Women with Women and Wheels

Amy Duong — April 23, 2018 — Tech
References: esportsobserver & greenmangaming
Share on Facebook Share on Twitter Share on LinkedIn Share on Pinterest
The racing game developer Simbin Studios has introduced a gaming competition entitled 'Women and Wheels,' created exclusively for women. The development of the game encouraged more female involvement in competitive esports and games. Although there has been a rise in numbers in the participation of women in gaming, the numbers of female esport players remain relatively low, especially in more competitive categories. Allan Speed, the studio head of the firm, expressed that only 7% of its regular player demographics are female, and he wanted to drive that number up with the creation of Women and Wheels.

For the initiative, the studio gave out prizes such as game racing accessories, and even life coaching packages. In addition to the new launch, Simbin Studios announced that a percentage of the proceeds from the event would be donated towards female-centric charity organizations.
4.6
Score
Popularity
Activity
Freshness
Access Advisory Services