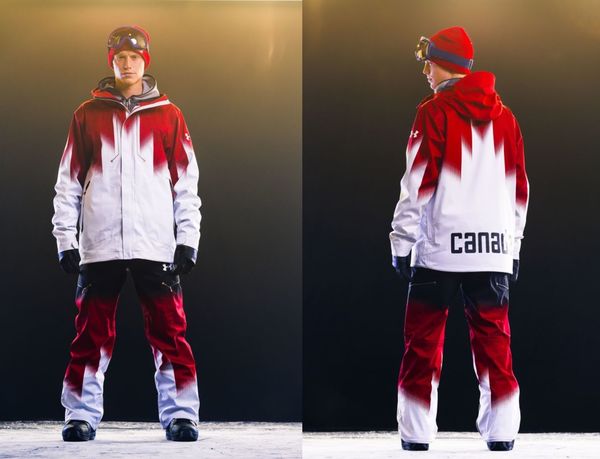 The design of the outfits features Under Armour’s ColdGear Infrared Technology. The jacket and pants feature a maple leaf pattern, made up of tiny little triangles. The pattern itself is thermo-conductive and helps to lock in heat without additional bulk. As well, the outer jacket is completely water-resistant, which makes it even more comfortable for wear during winter sports.

Despite the hi-tech design of the outfits, the uniforms themselves take inspiration from the 1972 Summit Series, where the Canadian men’s hockey team defeated the Soviet Union. In addition to red and white coloring, there is subtle detailing in gold thread, which hopefully will inspire the athletes to win medals of the same color in Sochi.
3.5
Score
Popularity
Activity
Freshness
Attend Future Festival Virtual