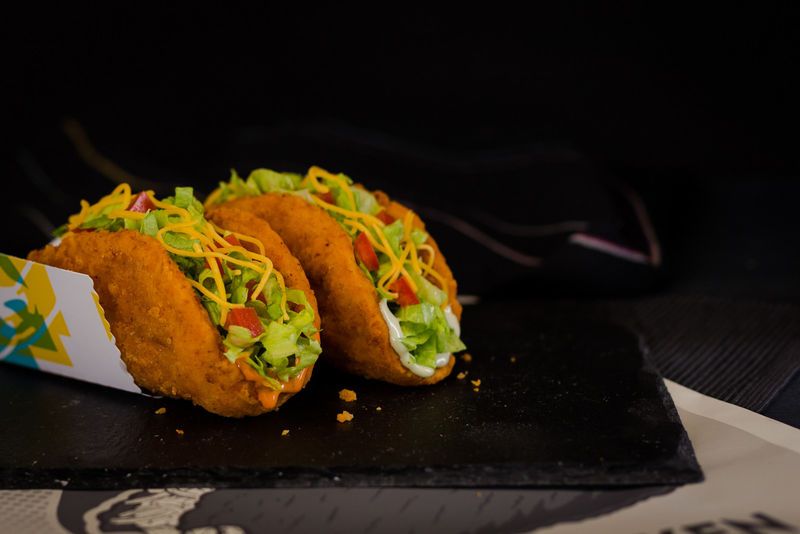 Katherine Pendrill — May 10, 2018 — Lifestyle
References: prnewswire & chewboom
Share on Facebook Share on Twitter Share on LinkedIn Share on Pinterest
In an effort to outdo itself, Taco Bell has taken it's famous chicken shell taco and stepped it up a notch with the debut of the new Wilder Naked Chicken Chalupa. While the new dish is very similar to the wildly popular Naked Chicken Chalupa, the newer version features a never-before-seen 'Wild' sauce that adds a fiery element to the dish.

Available for just a limited-time, the new dish proves that there is no limit to Taco Bell's outrageous foodie creations.