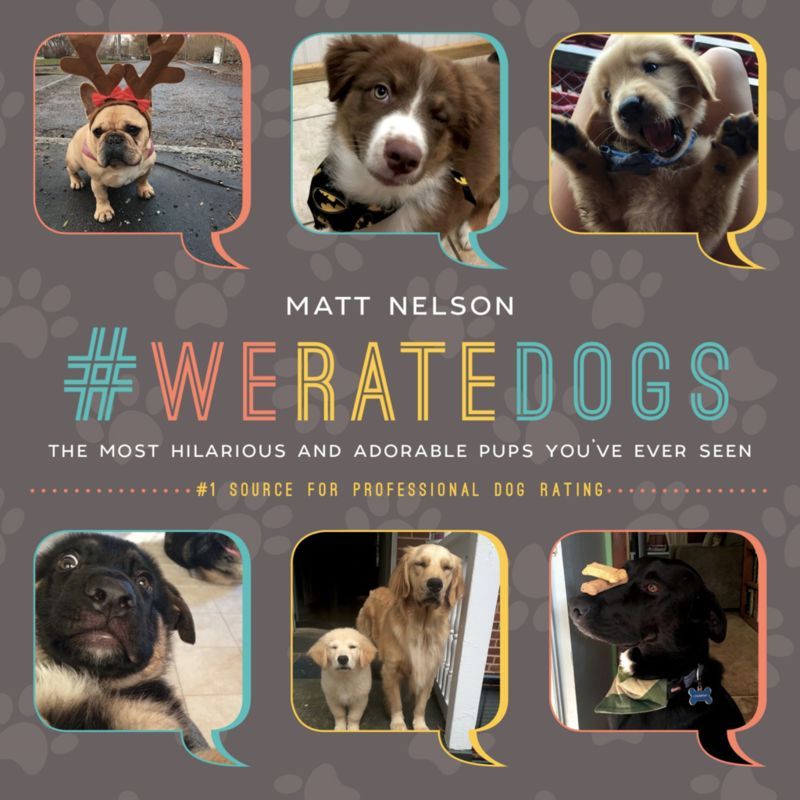 Joey Haar — October 4, 2017 — Social Media
References: weratedogs & producthunt
Share on Facebook Share on Twitter Share on LinkedIn Share on Pinterest
#WeRateDogs is a self-described "social media sensation" on Instagram, but those who aren't on the massive photo-sharing site can still get in on the puppy inundation with the #WeRateDogs book. The book, which is authored by the same man behind the Instagram account, offers a hard copy version with the same irreverent, quasi-scientific rating system that endeared it to fans in the first place. In fact, avid fans have the chance to get a copy signed by both the author and his dog, Zoey.

As on social, the descriptions of the dogs in the book are at times irreverent, at times surreal, and at times entirely irrelevant. In any case, the pictures of puppies themselves are uniformly entertaining, whether due to the cuteness of the canines or the goofiness that they can't help but avoid.
2.2
Score
Popularity
Activity
Freshness
Jeremy Gutsche Keynote Speaker