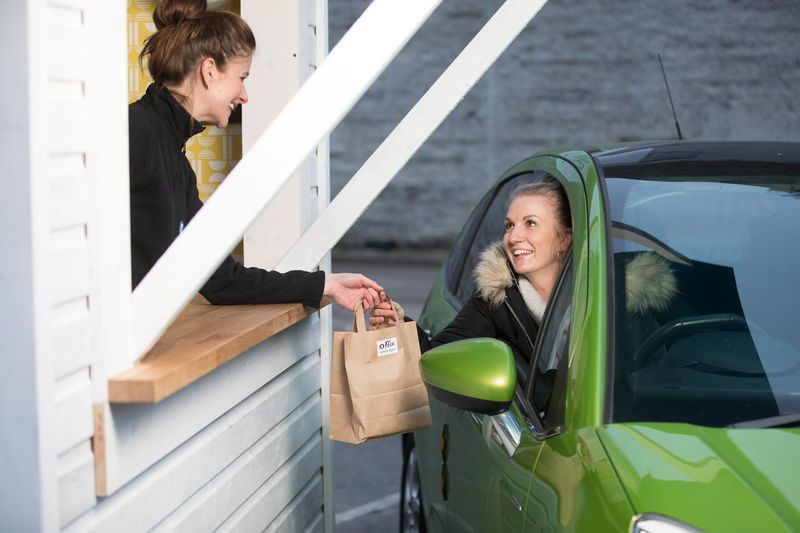 The January pop-up is part of its marketing efforts to promote the hundreds of zero-point foods on its new Flex programme, but with queues snaking round the block, it could become a permanent fixture as people seek healthier lifestyles.

The stunt in January was initiated after Weight Watchers research revealed that the first month of a new year is when people think about food the most—once every minute and 12 times more than in any other month.
6.4
Score
Popularity
Activity
Freshness
Access Advisory Services