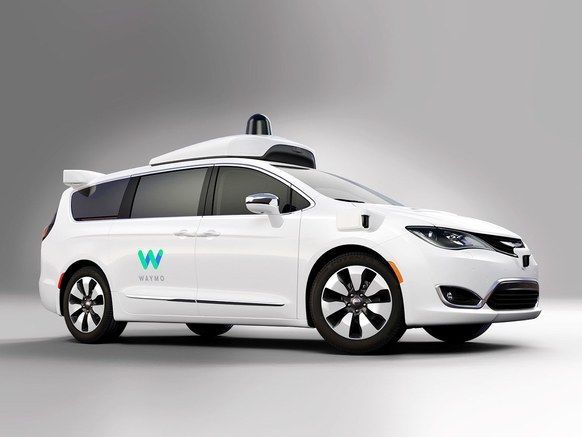 Waymo's Self-Driving Taxi Service is Expanding by the Thousands

Justin Lam — January 30, 2018 — Autos
References: wired & engadget
Share on Facebook Share on Twitter Share on LinkedIn Share on Pinterest
Waymo's self-driving taxi service is gearing up to be a massive fleet thanks to the thousands of minivans the company recently ordered from Chrysler. Waymo is the former self driving division of Google and is expecting to launch its autonomous taxi service in 2018. The fleet of Waymo vehicles will come in the form of Chrysler Pacific minivans and while it is being reported that thousands were ordered, there has yet to be a specific number released to the public. Waymo will begin testing its service in major US cities in 2018, begining in Phoenix, Arizona, following this initial release Waymo intends to branch out to 25 other cities.

This expansion of Waymo's self-driving taxi service provides two important takeaways. Firstly, Waymo is clearly not waiting for government approval of autonomous vehicles. According to Waymo spokesperson Johnny Luu, "our technology is ready today and we’re ready to scale today." Waymo's goal seems to be to maintain its lead in the driverless market and to test its progress in real world situations. The second takeaway focuses more on the regular population as this expansion shows just how close driverless vehicles are. Waymo will be testing in multiple cities in the US and it will not be long before passengers are being carted off in self-driving taxis.
1.5
Score
Popularity
Activity
Freshness
Access Advisory Services