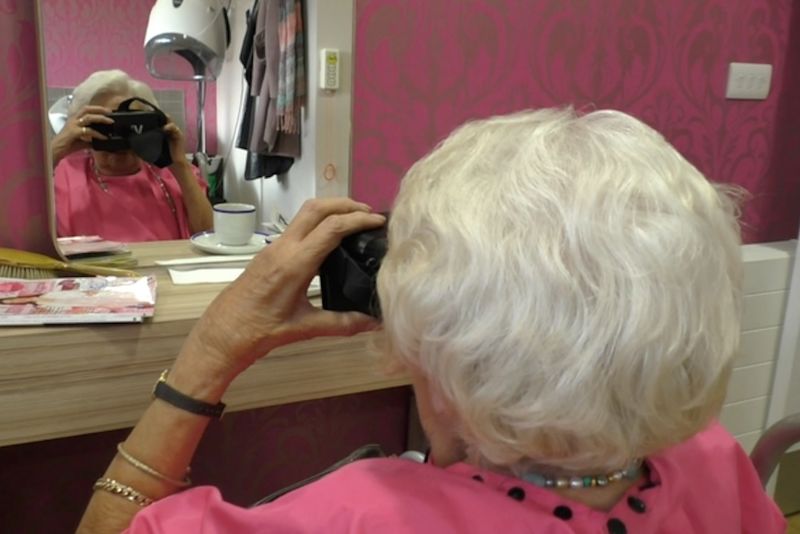 The Wayback Project is Helping People with Alzheimer's

Ellen Smith — December 2, 2017 — Tech
References: thewaybackvr & psfk
Share on Facebook Share on Twitter Share on LinkedIn Share on Pinterest
Virtual reality has been dominating the entertainment industry with creative experiences that help immerse individuals in alternative realities, which makes it the perfect platform for the Wayback Project to leverage in its new initiate, which is using VR to help revive memories in Alzheimer's patients.

The first film of the series recounts the coronation of Queen Elizabeth I of England in 1953, "in painstaking detail." The company behind the project hopes that the vivid rendering of the event will trigger forgotten memories from the individual, allowing for a temporary escape from the disease, while alleviating the emotional toll that Alzheimer's can have on one's emotional health.

Dr. Sheard, a leading expert in dementia and Alzheimer's care stated that "“virtual reality film offers those living with dementia the opportunity to live in the moment, to go back in time and to just ‘be’ again."
5.8
Score
Popularity
Activity
Freshness
Get Better and Faster