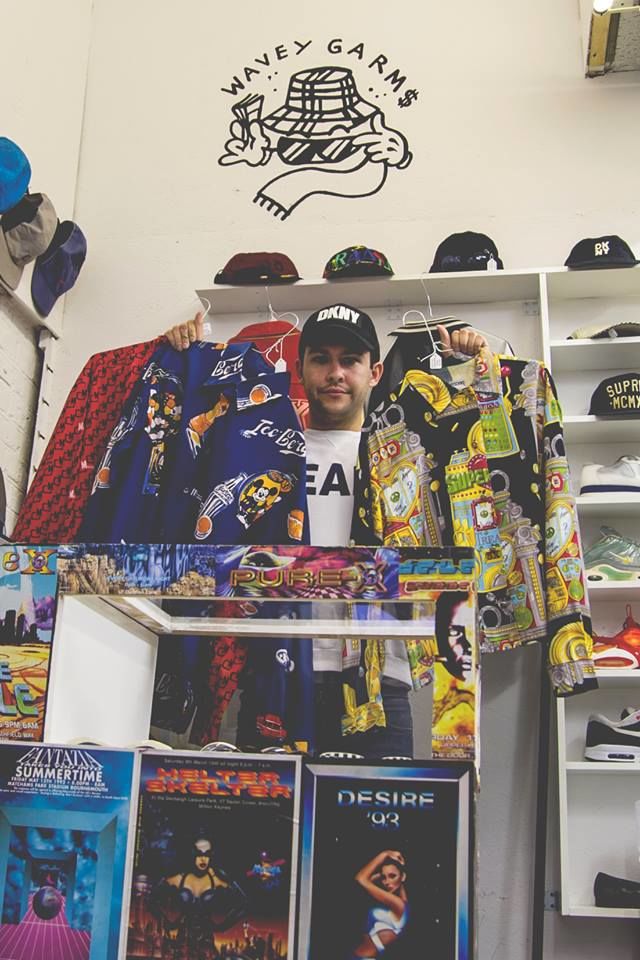 Wavey Garms is an Online Marketplace for Apparel Bartering

Branco started the Wavey Garms Facebook group so that he and his friends would have a place to trade their no-longer-wanted clothing. But before long, the cool name and cooler vintage designer clothing and streetwear had attracted over 10,000 Wavey Garms members. Today, the group is used as a place for people from all over the UK to sell and bid on unique thrift store and streetwear finds. Wavey Garms is notorious for its stylish, critically-minded membership: posts are regularly verbally slammed and then removed if their content doesn't meet the Wavey Garms fashion standard and aesthetic.