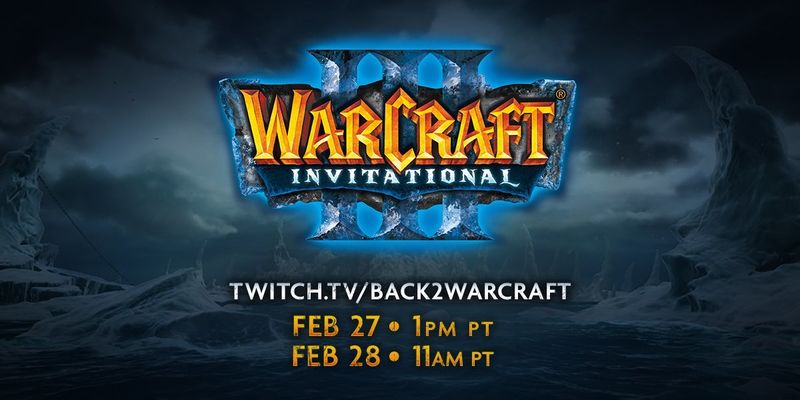 Warcraft III Has Been Revamped for Modern Competative eSports

Justin Lam — February 26, 2018 — Tech
References: thenextweb & engadget
Share on Facebook Share on Twitter Share on LinkedIn Share on Pinterest
Blizzard Entertainment will be reviving the 15-year-old Warcraft III for an upcoming eSports tournament. Prior to this announcement, Blizzard had introduced a public test realm (PTR) to the game, which brought about a new set of features and upgrades to the game. These new features led to the announcement of the Warcraft III tournament, which will occur at the end of February 2018 and feature top players from the past and present.

The decision to host a tournament for a 15-year-old game is a very strategic move for Blizzard, as it finally recognizes the history the game played in competitive gaming. The tournament in this sense is a thank-you to the community that brought eSports to the level it is today. This move could also come as an initiative from Blizzard to bring iconic competitive games into the current eSports scene.

The Warcraft III tournament will be hosted at the Blizzard HQ in Irvine, California. Live Twitch streams will be provided for the event and will be hosted by two casters from Back2Warcraft.