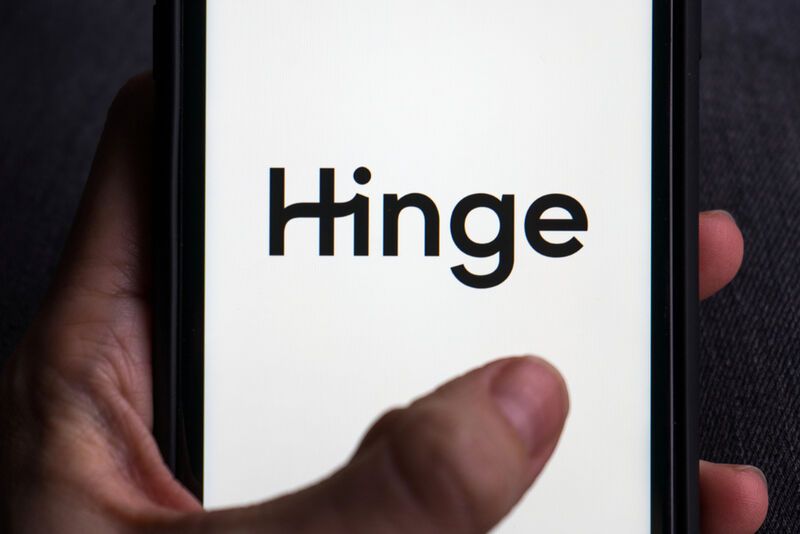 Niko Pajkovic — October 28, 2021 — Lifestyle
References: hinge & theverge
Share on Facebook Share on Twitter Share on LinkedIn Share on Pinterest
Popular dating app Hinge has announced that it will be adding a new Voice Prompts feature that will allow users to exchange voice notes within the app's chat section and add audio-based Prompts to their profiles. In doing so, the company is following suit with other popular dating apps such as Bumble and Happn, which have offered similar features for quite some time.

In addition to sending other users audio clips, Hinge users will have the option to create profile-based Voice Prompts. These can be used to replace Hinge's signature written Prompts, in which users answer questions such as their favorite random fact or provide details regarding what they are looking for in a relationship.