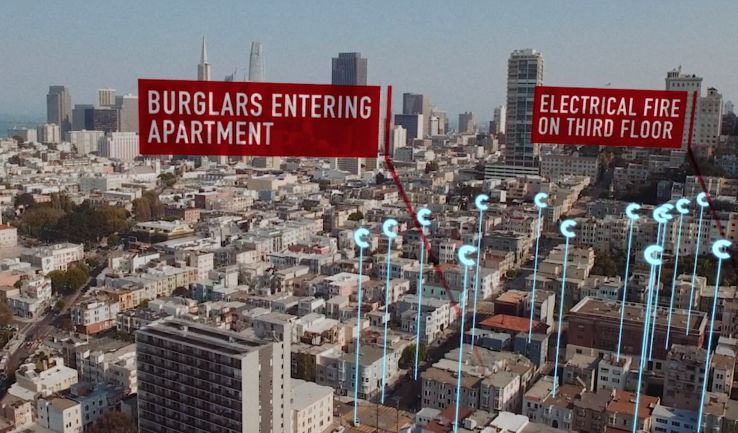 'Citizen' Enables Individuals to Report Crimes in Their Area

The app, now known as 'Citizen' is described as a "citizen-powered public safety web to combat the bystander effect." Essentially, through this platform, citizens can report crimes that pose public safety concerns. In cities like New York and San Francisco, citizens aren't always made aware of common crimes, like bike thefts or verbal assailants, so this app offers a more streamlined means of ensuring people are informed of the ongoings of a community.