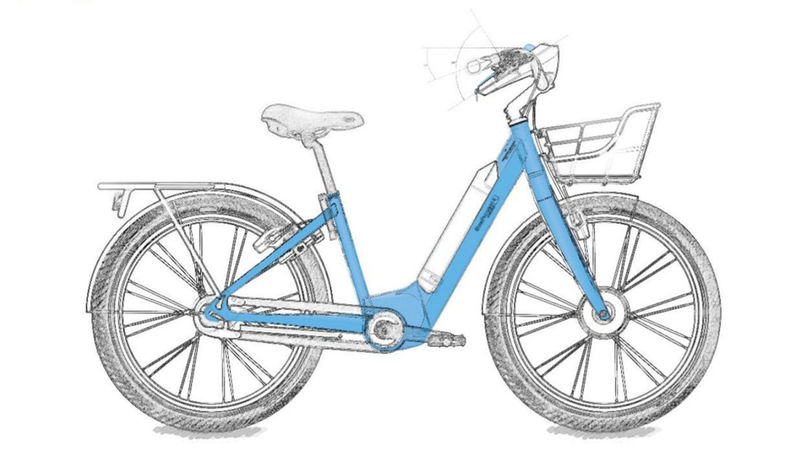 Project Veligo Will Bring 200,000 E-Bikes to Paris and its Suburbs

Justin Lam — November 9, 2018 — Eco
References: reuters & engadget
Share on Facebook Share on Twitter Share on LinkedIn Share on Pinterest
In an effort to curb pollution caused by vehicles, Paris is launching its Veligo program. This new initiative will focus on the city and its surrounding suburbs and will provide access to up to 200,000 e-bikes for all residents. Launched by the public transit company Ile-de-France Mobilités (IDFM), project Veligo hopes to drastically reduce car use and will offer monthly renting programs that allows users to keep the bikes in their own homes.

The bikes used for the project will be the standard Velib e-bikes, which can run for about 9km on a single charge. The six-year Veligo program will receive a budget of €111 million and will be controlled by a consortium that includes France's postal group 'La Poste.' According to IDFM head Valérie Pécresse, the program will hopefully help "200,000 Parisians discover the e-bike and perhaps inspire them to purchase one of their own."