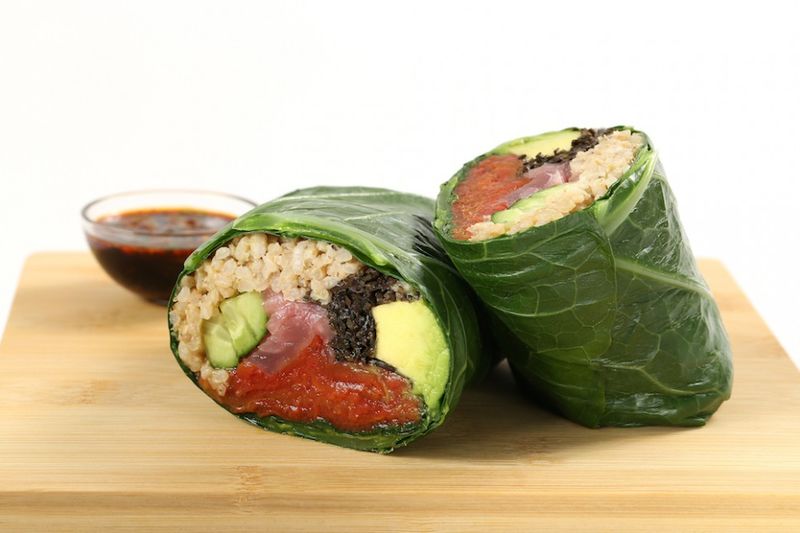 At fresh&co, Roma Tomatoes are Used as an Alternative to Fish in Veggie Sushi

Mushrooms, eggplant, jackfruit and tofu are just some of the plant-based sources that are often used as meat substitutes, but fresh&co specifically selects tomatoes because of their rich umami and ability to serve as a stand-in for bluefin tuna. Roma tomatoes are now integrated as a meat alternative in fresh&co's Tomato Sushi Wrap, Poke Side Salad, Yuzu Bowl and the Aloha Salad.

In response to the use of tomatoes as a meat alternative, fresh&co says: "The feedback has been overwhelmingly positive not only from the vegan community but from foodies looking for new, innovative foods in the market."
4.9
Score
Popularity
Activity
Freshness
View Innovation Webinars