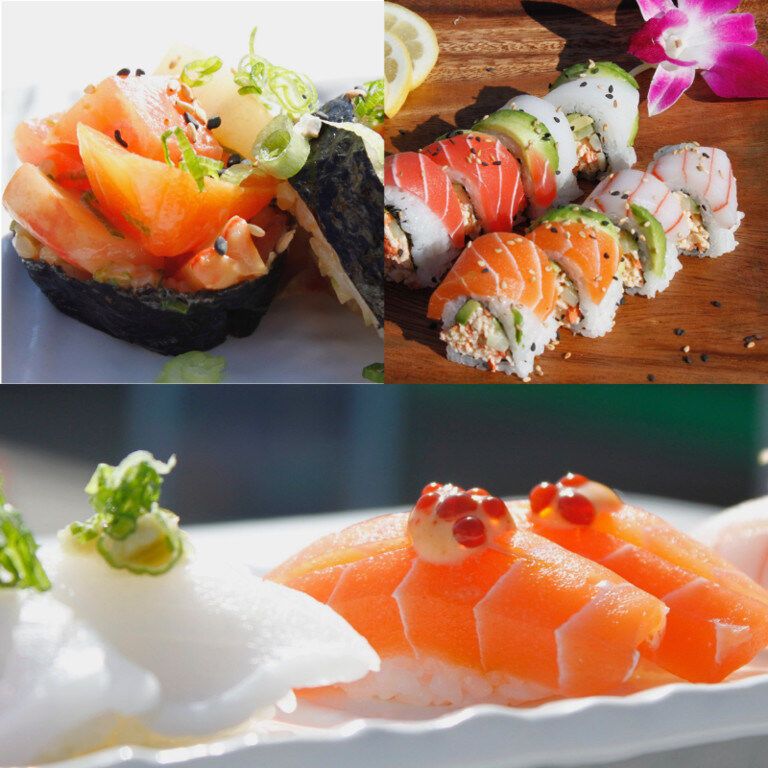 This extensive line of vegan sashimi can now be purchased online and it appeals to consumers who want to eat better without making compromises when it comes to enjoying satisfying meals.

With the launch of this vegan sashimi, GTFO It's Vegan plans to continue to create even more plant-based offerings to meet the demand for rapidly growing and undeserved vegan and plant-based categories. Based on GTFO It's Vegan's own proprietary purchase data, Marc Pierce, GTFO's CEO and Co-Founder says, "The vegan seafood market is the fastest-growing category in the market."
3
Score
Popularity
Activity
Freshness
View Innovation Webinars