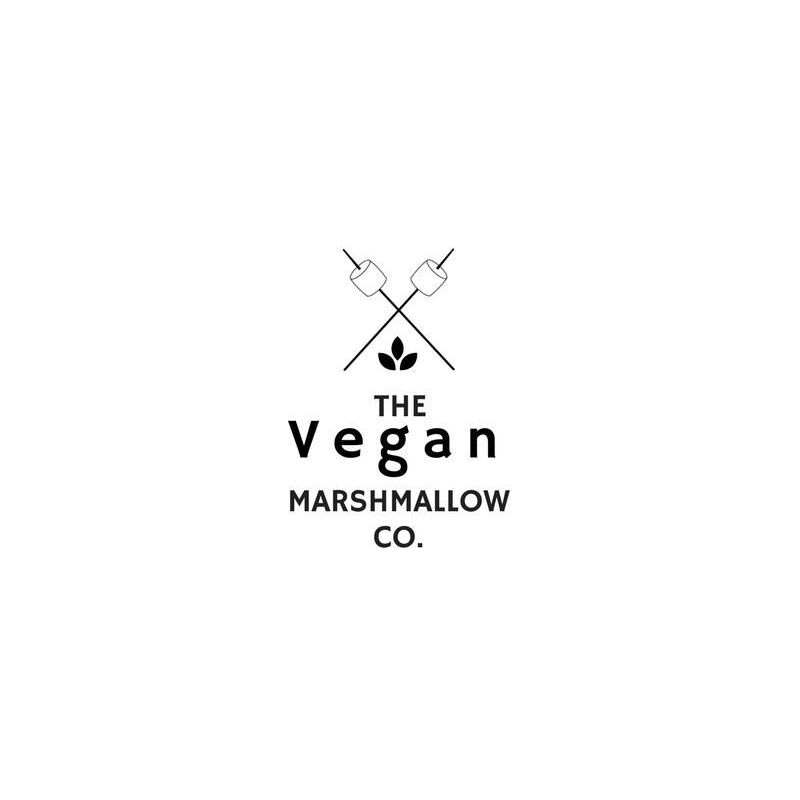 Laura McQuarrie — April 16, 2018 — Lifestyle
References: facebook & livekindly.co
The Vegan Marshmallow Company is gearing up to launch what it calls "gelatin-free marshmallows which are also soy, corn, and carrageenan free." While there are a limited number of vegan-friendly, gelatin-free marshmallows on the market currently, the company aims to set itself apart by making its product from a base of aquafaba—better known as chickpea brine, which boasts similar properties to egg whites or gelatin.

According to The Vegan Marshmallow Company, the innovative vegan marshmallows will be made available in delectable "flavors that toast like creme brûlée" without sacrificing the texture of a carefully handmade treat.

As well as specifically catering to the vegan community, the marshmallows will also appeal to others who are looking to avoid common allergens in the foods that they consume.
1.8
Score
Popularity
Activity
Freshness