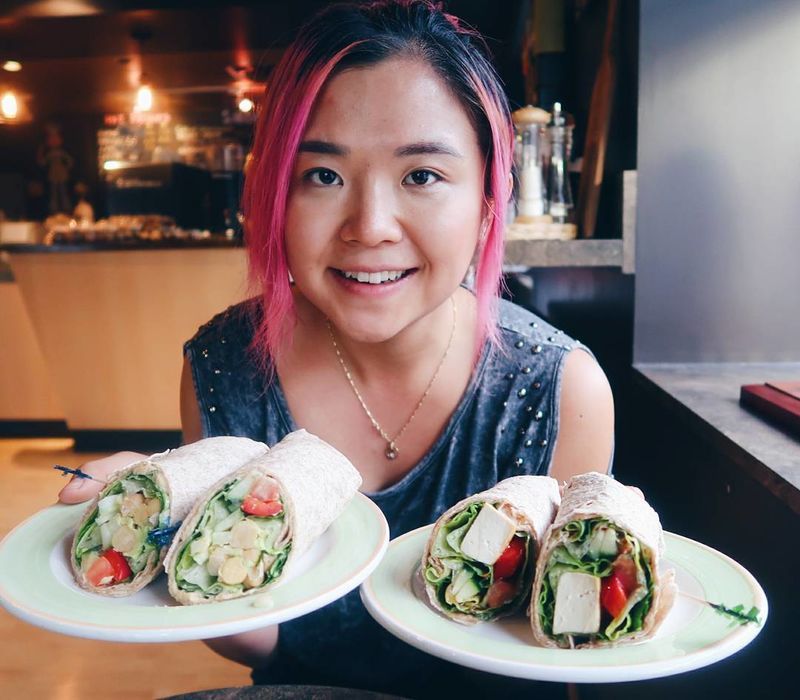 The restaurant, 'saVeg,' was launched so that guests could easily enjoy some of the dishes prepared by the YouTube star on her channel. As a vegan eatery with a globally inspired twist, some of the dishes that can be found on the menu include entirely plant-based versions of Korean-style sushi, japchae and bibimbap. Some of the other options on the menu include the Sweet Quinoa Bowl, the Breakfast Burrito, the Smoked Tofu Salad Roll, as well as light snacks and fresh smoothies in vibrant options such as Sunshine, Sweet Green and Chunky Monkey.