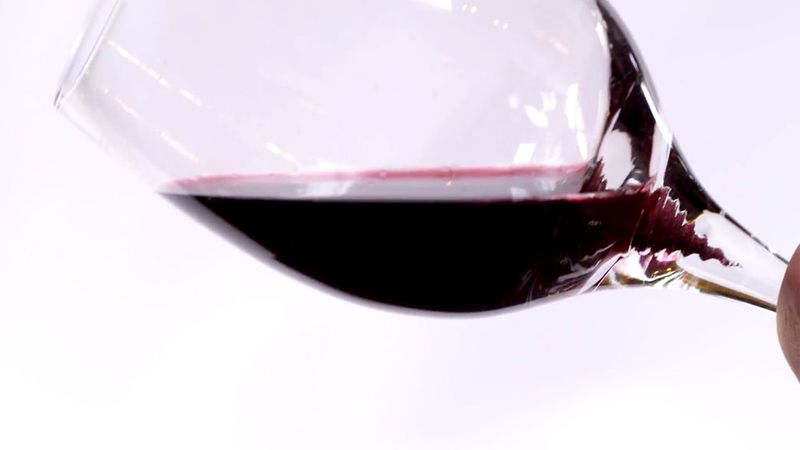 The 'Vacanti Spirale' Features a Corkscrew Twist at the Bottom

Ellen Smith — September 8, 2017 — Lifestyle
References: kickstarter & newatlas
The 'Vacanti Spirale' was made in response to a common annoyance that many consumers have reported having with the standard design of a wine glass.

Since its conception several hundred years ago, the wine glass hasn't see many changes for the most part, leaving sommeliers and novice drinkers to deal with the design's one major flaw -- the buildup of wine sediment that forms at the bottom of the glass. The simple design of the Vacanti Spirale addresses this issue through a subtle twist at the bottom of the glass. The wine glass' design captures sediment in its corkscrew-like curve, ensuring an optimal vino experience that's enjoyable down to the last drop.

This sediment-catching wine glass has nearly doubled its $48,000 Kickstarter goal in pre-orders, indicating the effectiveness of fixing an existing problem, rather than creating something entirely new.
3.5
Score
Popularity
Activity
Freshness