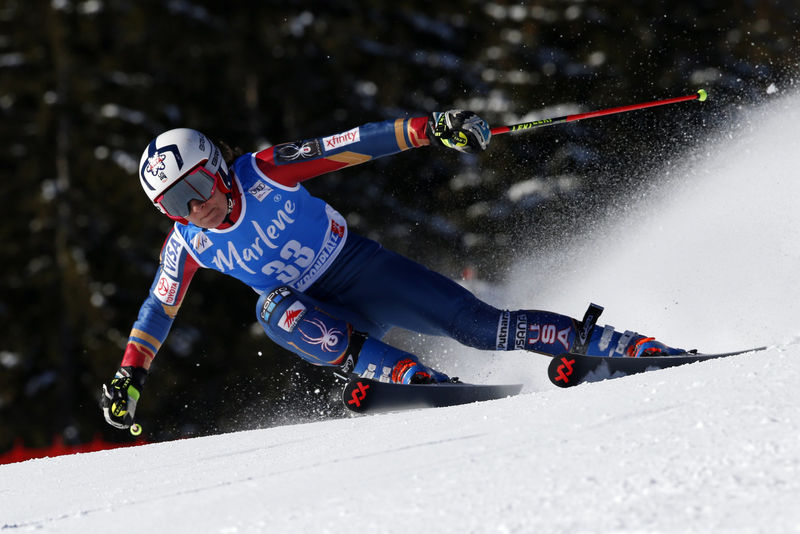 Justin Lam — January 24, 2018 — Lifestyle
References: engadget & fastcompany
Share on Facebook Share on Twitter Share on LinkedIn Share on Pinterest
The US ski and snowboard team is hoping to take home gold at the 2018 Winter Olympic Games and thanks to VR technology from STRIVR, this goal is incredibly achievable. STRIVR is a company currently working in VR training for sports and has already seen use in MLB, NFL, NHL and the NBA franchises. The use of VR in training is still a relatively new idea, but companies like STRIVR are hoping to be the next big thing in sports training software.

STRIVR's latest partnership with the US ski and snowboard team will see the company providing athletes with accurate VR simulations of the slopes and courses they will eventually ride in Pyeongchang. The ultimate goal of the US ski and snowboard team is to have its athletes better prepared for the courses through full VR sessions that will hopefully force the course navigation into muscle memory. The US ski and snowboarding team has already admitted that the VR tech may not necessarily guarantee them a win in the games, but they have also expressed the use of the technology in providing vital insights and extra preparedness for the games.
2.9
Score
Popularity
Activity
Freshness
Jeremy Gutsche Keynote Speaker