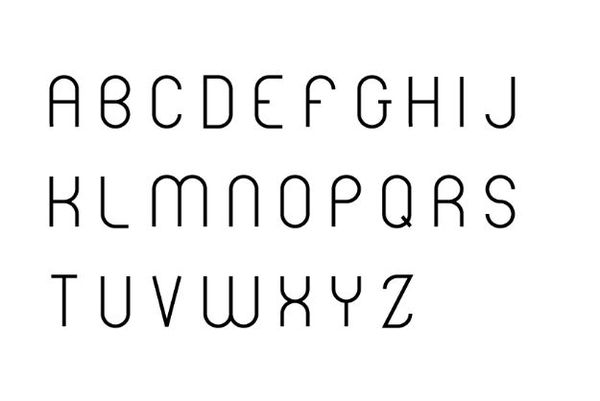 Bic's Universal Font Was Created by Thousands of User-Written Letters

Laura McQuarrie — June 14, 2014 — Marketing
References: theuniversaltypeface & psfk
The art of writing anything by hand—even your grocery shopping list—is a dying one, but despite this, Bic's Cristal ballpoint pen has seen over 100 billion sales. In celebration of the Cristal thriving in the digital age, Bic created a unique experience that called upon people from across the world to donate a sample of their handwriting to generate a universal font.

The Universal Typeface project is multi-screen experience that asks people to write out all 26 letters of the alphabet. Over 11,000 characters were submitted from 40 countries and in the end, Bic used an algorithm to generate a sleek font that represent what a universal typeface might look like. The experiment was initiated on June 6th and the final typeface will be released for the public download in August.
4.4
Score
Popularity
Activity
Freshness