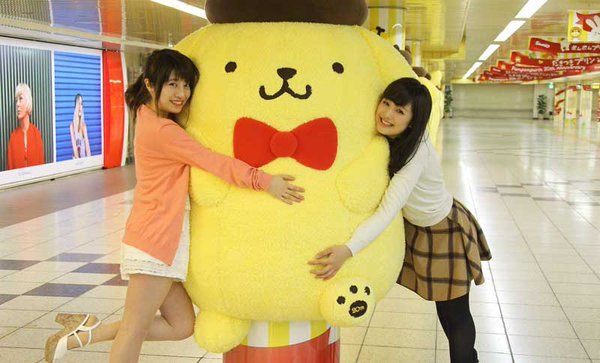 This Underground Advertising Stunt Promotes the Anniversary of Pompompurin

Along the pillars that line the station, large Pompompurin plush animals have been wrapped in such a way that they can easily be hugged by commuters. In order to make the most of the space, 12 different plush toys are used, each of which features a different pose. Without having to say so, these huggable plush characters from Sanrio provide perfect photo opportunities to amuse locals and tourists alike.

Shinjuku Station is often used as a go-to for experimental underground advertising. Previously, this subway station played host to other interactive billboards made of small toy building blocks that could be individually remoed, as well as and ones with scratch-away panels.
5.6
Score
Popularity
Activity
Freshness