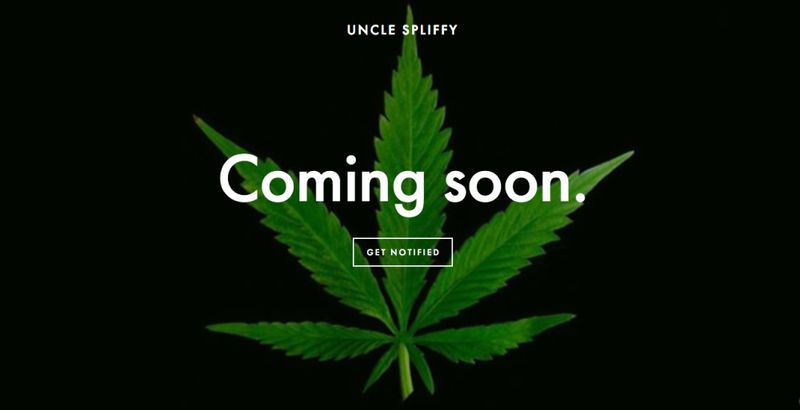 Rebecca Byers — January 23, 2016 — Lifestyle
References: unclespliffy & ftw.usatoday
Share on Facebook Share on Twitter Share on LinkedIn Share on Pinterest
Former NBA All-Star Cliff Robinson recently announced the launch of Uncle Spliffy, his new cannabis business. To be launched in Oregon where Robinson and his family resides, the smart business move follows an influx of recreational marijuana brands in Washington State, Oregon and Colorado, the three first states to legalize it.

Robinson will be speaking at the 2016 Cannabis Collaborative Conference in February in order to advocate for the medicinal benefits of the product, which is banned in every and any capacity by the NBA, including for therapeutic purposes when recovering from injury.

While the Uncle Spliffy website is not fully functioning, interested parties can sign up to be notified when everything starts rolling. While it is unclear if the cannabis e-commerce site will be in the business of producing and branding product itself, it's definitely cool to see another well-known figure step into the burgeoning legal market.
4.5
Score
Popularity
Activity
Freshness
Attend Future Festival