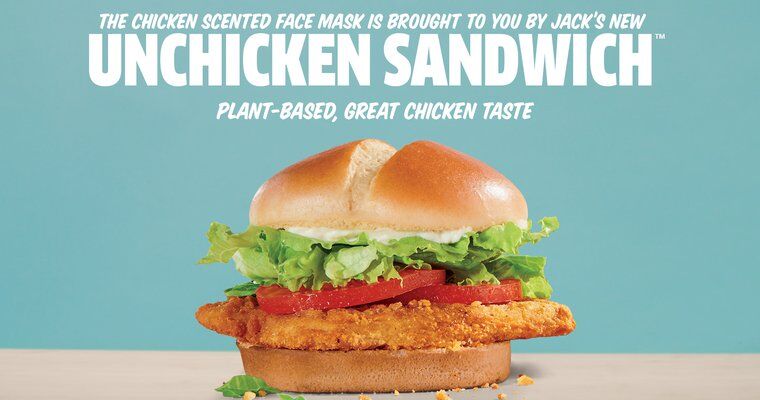 Instead of chicken, the sandwich is made with a fully plant-based filet that comes from Raised & Rooted, a company that specializes in flavorful protein alternatives that are suitable for vegetarian and vegan consumers. The filet is topped with lettuce, tomato, and mayonnaise, and held together with a bun. The sandwich is also available in both classic and spicy varieties.

The QSR chain plans to test the new menu offering for a limited time in two areas: Reno, Nevada, and Monterey, California.