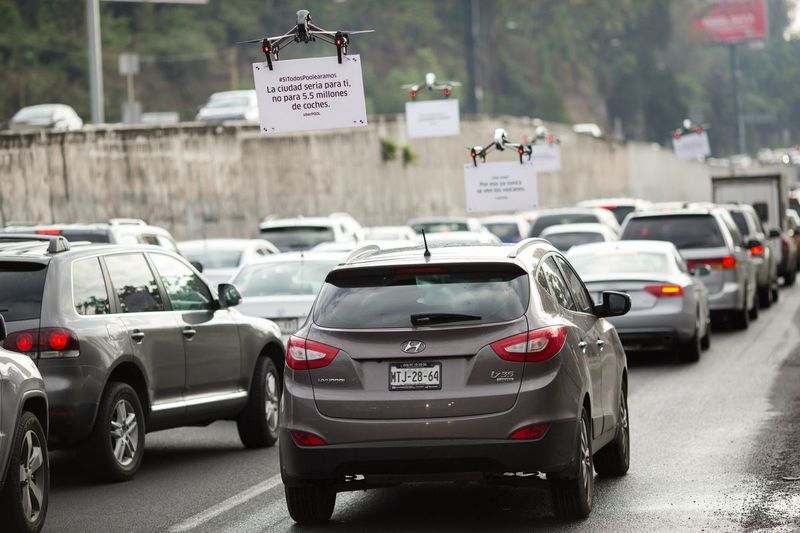 UberPool is Advertising to Gridlocked Drivers with Sign-Carrying Drones

The marketing stunt involves sending out a fleet of drones to zip around the most traffic-stricken highways throughout Mexico City. These advertorial drones fly in succession, and they carry signs that will likely grab drivers' attentions. The first drone that passes will be sure to pique interest, with a sign that asks (in Spanish) "Driving by yourself?" The next drone then says "This is why you can never see the volcanoes." Mexico City abuts two volcanoes, but smog in the city is often so severe that the peaks are obscured.

Senior-Centric Ride Services
UberCentral is Targeted Towards Seniors Without Smartphones