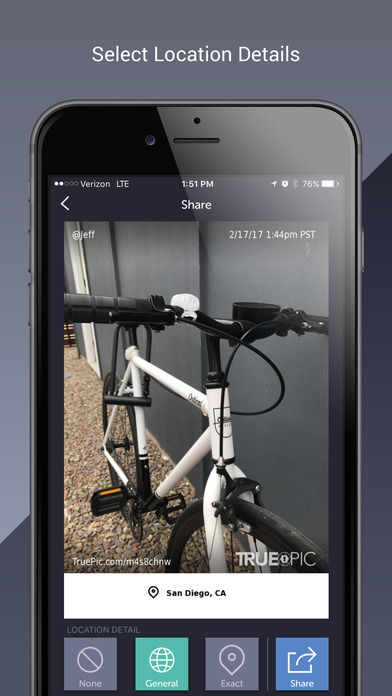 Joey Haar — May 12, 2017 — Tech
References: truepic & techcrunch
Share on Facebook Share on Twitter Share on LinkedIn Share on Pinterest
Ostensibly, digital images reliably verify the true nature of items being exchanged online, but most consumers are aware of the potential for photo falsities, and Truepic is a software system designed to eliminate that dishonesty. Whether for images of people, products, or places, the software uses a clever technique to verify images and give consumers confidence in what they're seeing.

Truepic is either embedded directly inside an app (in the case of apps in which users take pictures) or it's used as a consumer app on its own. The technology automatically verifies that the image taken hasn't been altered in any way, and it also records metadata like location and time as watermarks. It then stores that image's data in the blockchain, ensuring that it can't be tampered with in the future.
2.4
Score
Popularity
Activity
Freshness
Attend Future Festival