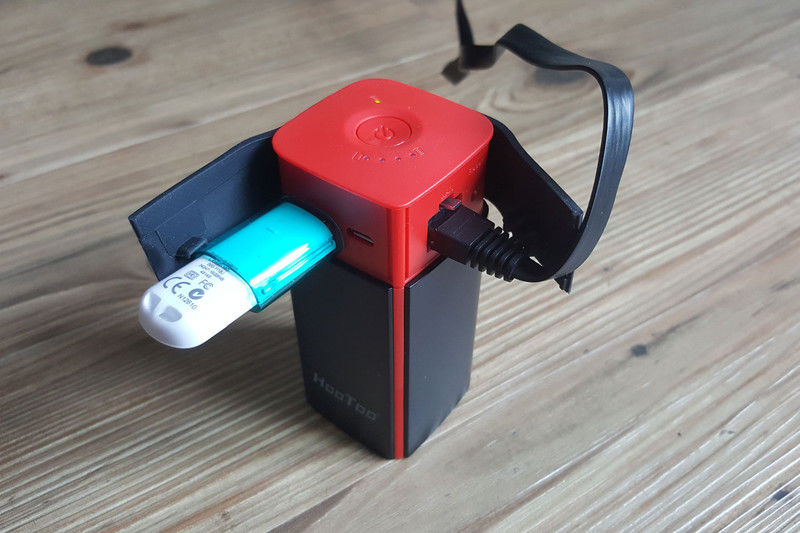 The TripMate Titan is a Travel Router, a Device Charger and More

The TripMate Titan has several functions, the foremost of which is its capabilities as a travel router. Adventurers with access to Wi-Fi, for instance in a hotel or hostel, can use the device to set up a private Wi-Fi network that can host up to five different devices. The TripMate Titan's network adds security if users don't trust the publicly available Wi-Fi.

Beyond being a router, the gadget acts as a network-attached storage device to let users stream data onto a USB key, and it contains a whopping 10,400 mAh battery for charging phones or tablets.
6.1
Score
Popularity
Activity
Freshness
View Innovation Webinars