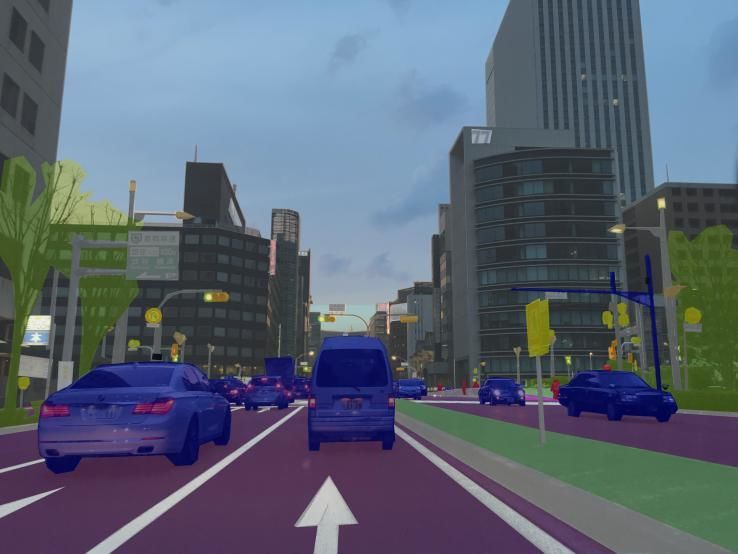 Joey Haar — May 3, 2017 — Autos
References: mapillary & techcrunch
Share on Facebook Share on Twitter Share on LinkedIn Share on Pinterest
There's little doubt that future roads filled with self-driving cars will benefit both people and the planet in profound ways, but those working on the technology to get us to that point have had trouble in the quest to train autonomous vehicles. Thanks to Mapillary, the Swedish tech company that has accumulated a wealth of mapping images submitted by users online, training might have gotten easier for autonomous vehicle developers with limited resources. The company has announced that it will release 25,000 of its street-level images to help train autonomous vehicles.

The problem with training AI in driving is that the roads are off limits by necessity. The roads are a dangerous place for untrained drivers, and the same goes for their robotic counterparts. As such, a virtual driving space is valuable in teaching AI the rules of the road.
0.9
Score
Popularity
Activity
Freshness
View Innovation Webinars