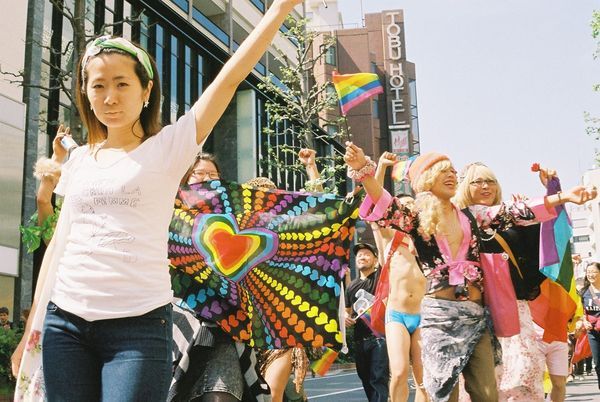 When considering why he likes to take photos, Matsufuji says, "I guess it’s because I like to collect things. I keep everything, like tickets, flyers, receipts and sometimes garbage, too. So what I’m doing is collecting the moments I want to remember." That being said, the Tokyo Rainbow Pride Parade is definitely an event to remember! The images show a free-spirited bunch of people pounding the pavement for the sake of freedom and equality.

Browsing the images will make you wish you could have taken part in the festivities. Each photo radiates with color, exuberance and good vibrations that have the power to mesmerize and delight viewers. Overall, Matsufuji's series is undeniably inspiring.
3.2
Score
Popularity
Activity
Freshness
View Innovation Webinars