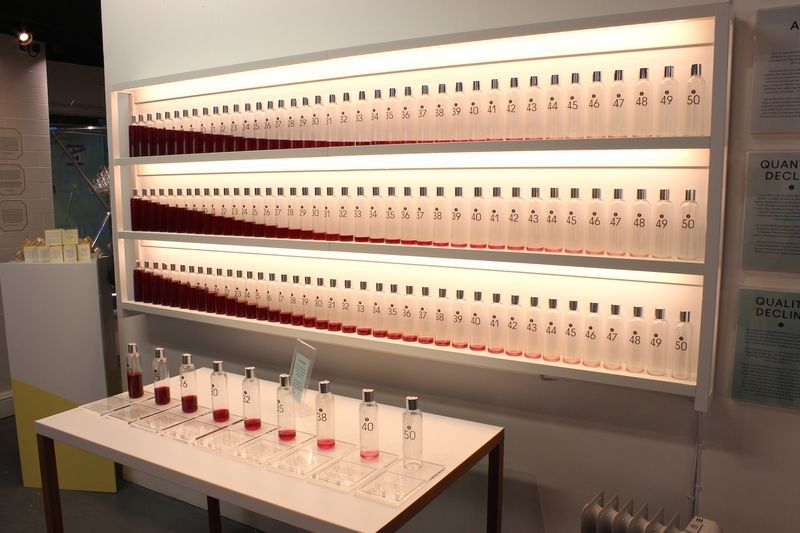 Meghan Young — April 6, 2016 — Lifestyle
References: time-less.org & motherboard.vice
Share on Facebook Share on Twitter Share on LinkedIn Share on Pinterest
Imagine there really was a magical elixir that kept you young forever -- at least that's what the Timeless Pop-Up Shop in London, England, appears to be selling. But the beauty brand featured throughout is fictional and none of the products are for sale. That doesn't mean it isn't talking about a very important topic linked to anti-aging.

Essentially, the Timeless Pop-Up Shop hones in on the idea of social or elective egg freezing. This means choosing to do the procedure for non-medical reasons. Inspired by Facebook and Apple's announcement that they would offer egg freezing as a staff benefit, Sarah Douglas and Amanda Gore of The Liminal Space decided to strike up a larger conversation about it. Douglas says, "We thought there was a real gap there to provide well-informed, clear, accessible information about something that could potentially have a huge impact on women’s lives."
5.6
Score
Popularity
Activity
Freshness
Get Better and Faster