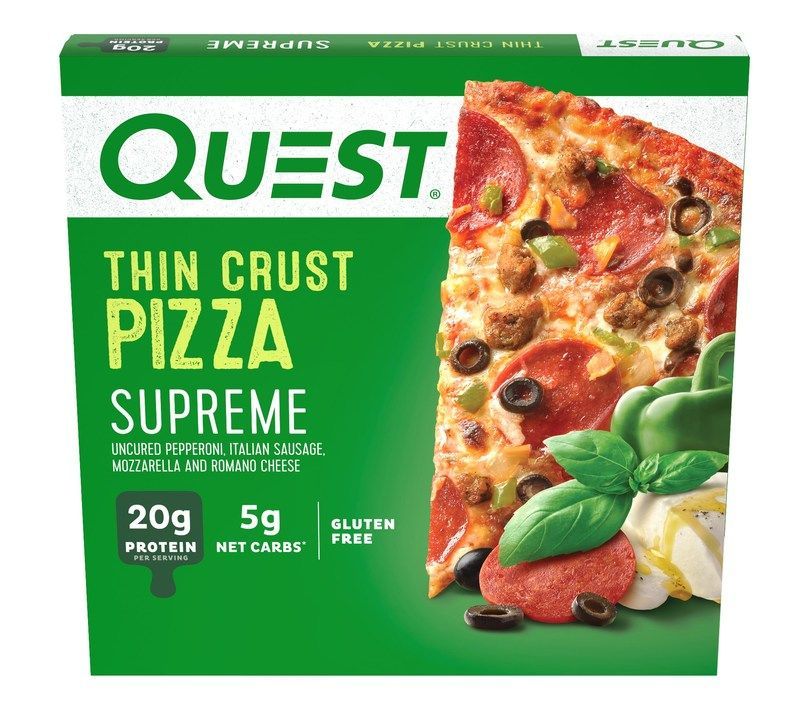 The Quest Thin Crust Pizzas are offered in three varieties, including Uncured Pepperoni, Supreme and a 4-Cheese flavor, each of which is packed with protein and low in net carbs. Rather than being filled with carbs, the crusts of these pizzas are gluten-free and made with whey protein.

These new thin crust pizza products address the fact that high-carb foods are often the first to be removed from a healthy eating plan, yet they remain the most craved by consumers. To make healthy eating and moderation as easy as possible for consumers, Quest Nutrition identifies that one serving is serving is half a pizza.
3.7
Score
Popularity
Activity
Freshness
Get Better and Faster