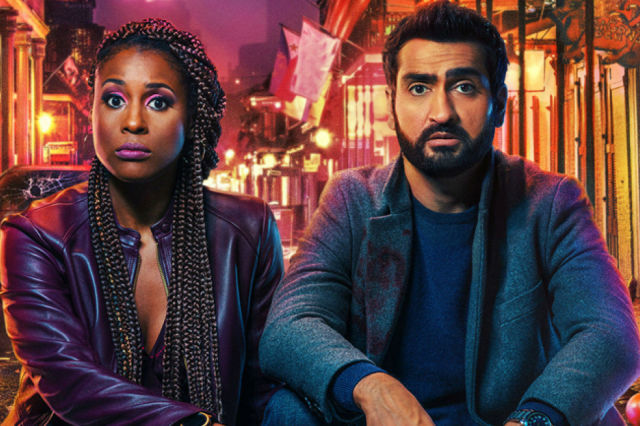 Paramount Will Suspend the Theatrical Release of New Movies

Daniel Johnson — March 24, 2020 — Tech
References: paramount & engadget
Paramount is canceling the theatrical release of all movies due to the outbreak of the coronavirus, in order to prevent people from gathering in large groups at movie theaters. The movie studio recently decided to release its new romantic comedy film, 'The Lovebirds,' on the Netflix platform instead of having a theatrical release.

Paramount's decision to release films on Netflix will also ensure that people can still watch the films they want. New releases on Netflix may also benefit from the number of people looking for content to consume while at home.